No federal law grants private employees the right to take time off work to vote, but a majority of states have such provisions. In addition, some localities have laws requiring private employers to grant voting leave. Voting leave laws typically cover all employers and any employee who is a registered voter within that jurisdiction. However, many laws waive voting leave rights for employees who have two or three consecutive nonwork hours available when the polls are open. In those states, the laws generally apply only to full-time employees or part-time employees scheduled to work a full shift on election day.

Whenever state law permits, employers should require written requests for voting leave. Although some states permit notice as late as the day before an election, employers still can encourage workers to file requests early. Although employees cannot be denied leave if their request is made within the time period allowed under state law, requests received early allow an employer to coordinate schedules to ensure adequate staffing during voting hours. Early requests for leave also allow employers in certain jurisdictions to verify the need for leave and reschedule work to accommodate leave. In many states, employers do not have to grant leave to an employee who has two or three consecutive nonworking hours while the polls are open. Some states also allow employers to adjust an employee’s normal working hours to provide the necessary time for voting before or after work, without pay. However, other states specifically prohibit rescheduling. In enforcing notice requirements, managers should pay careful attention to the circumstances of the election. For example, some employees who thought they had enough time to vote before work and therefore did not request leave might be delayed by an unexpectedly heavy turnout. In such cases, disciplining tardy employees might be seen as a form of retaliation for an employee’s exercise of voting rights—a violation of most voting leave laws.

If you have questions about how your small business can grant leave for your employees, call Managepoint and we can give you professional tips and guidelines for setting up a policy for your company. 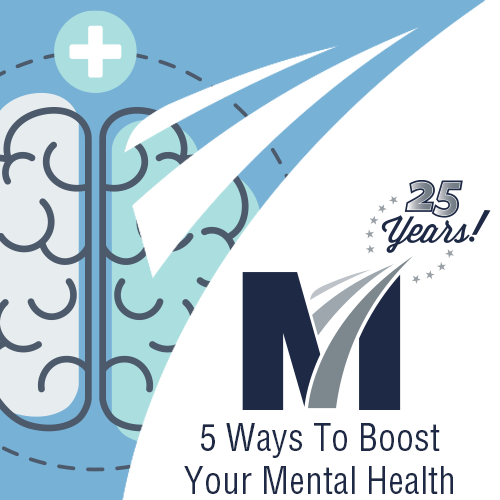 Your PPE is Now a Deductible Medical Expense 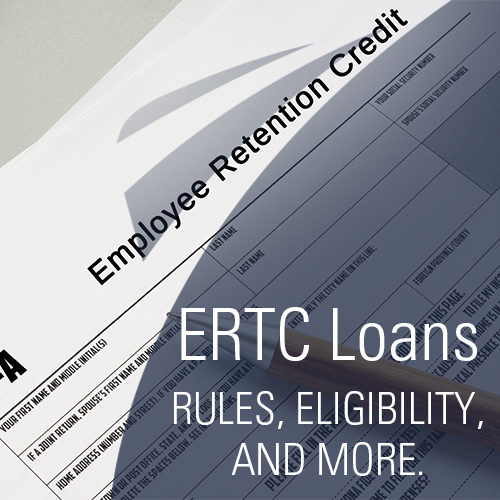